Twenty-one decorated life-size elephant statues brightened the streets and historic landmarks of the City of Calais for the 13-week exposition that ran from the 19th of June until the 20th of September 2015. As Elephant Parade neared it’s 10thanniversary, the Calais exposition featured a mix of designs by local French artists (such as Agnes B), regional art creations (from MECCANO, the Art School and Jank) and also celebrated Elephant Parade’s global creative footprint. Some top designs from previous Parades from Milan (2011) The UK (2013) and Hong Kong (2014) also made a cameo appearance – for the first time allowing people to enjoy the best elements of multiple Elephant Parade events in one event. 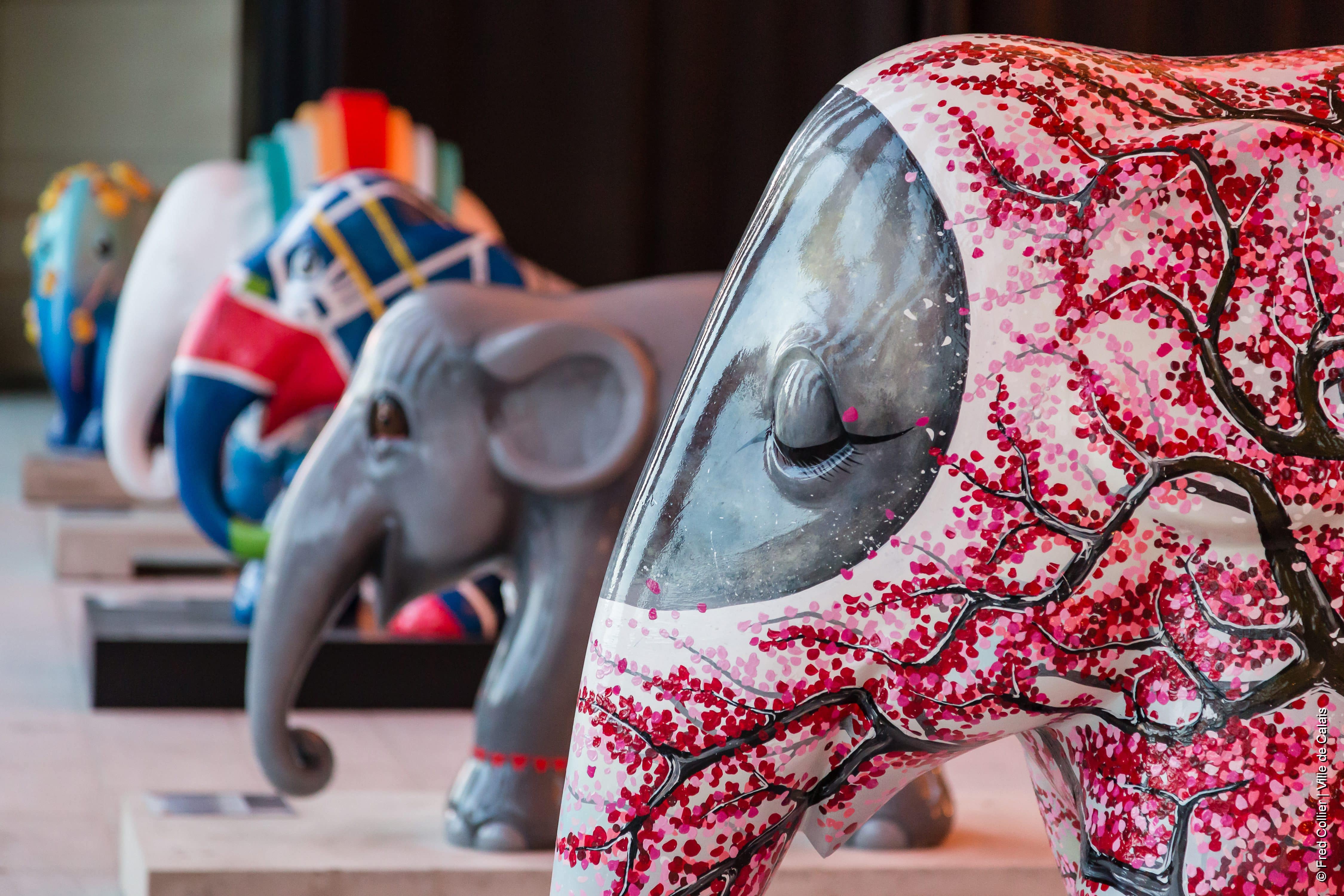 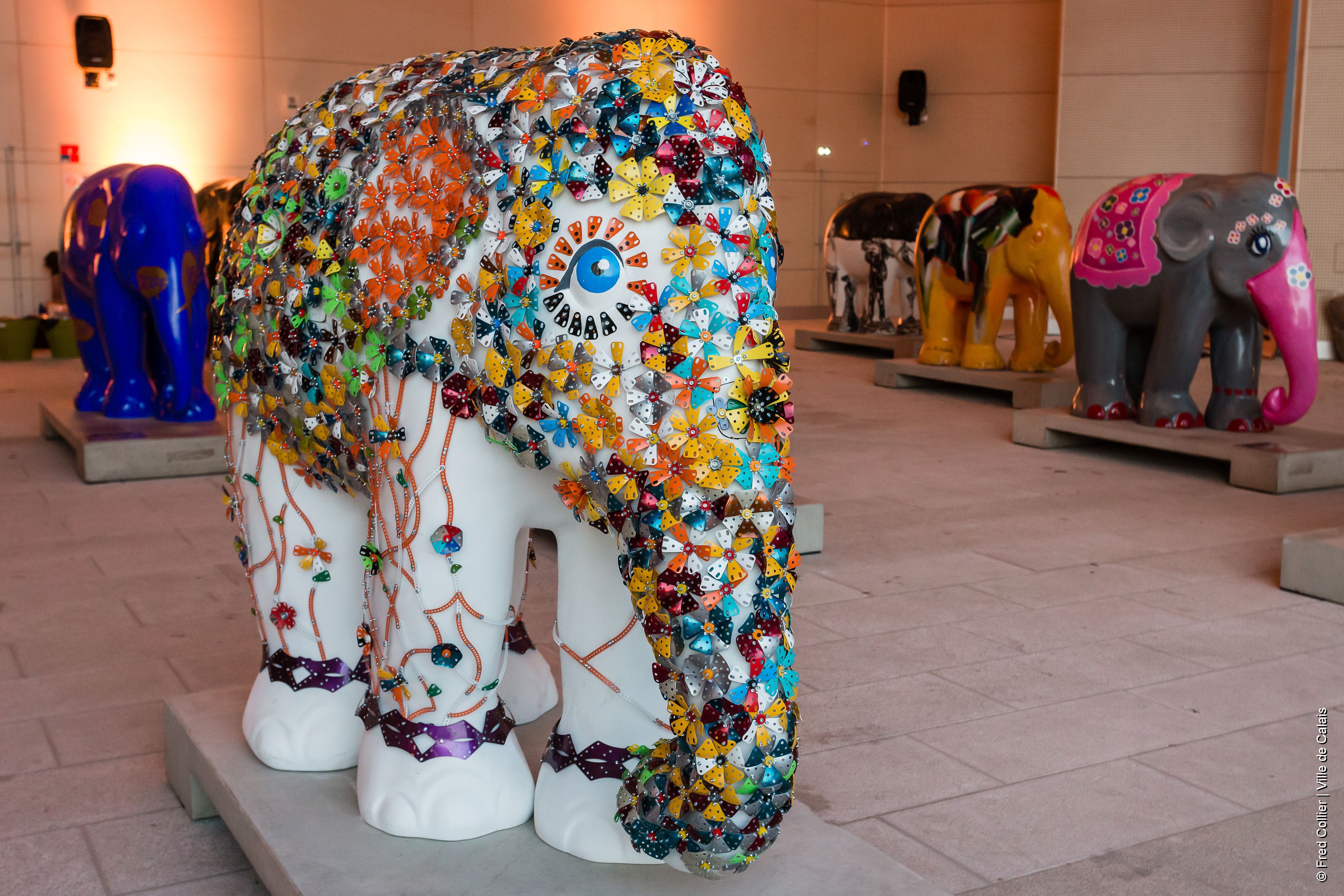 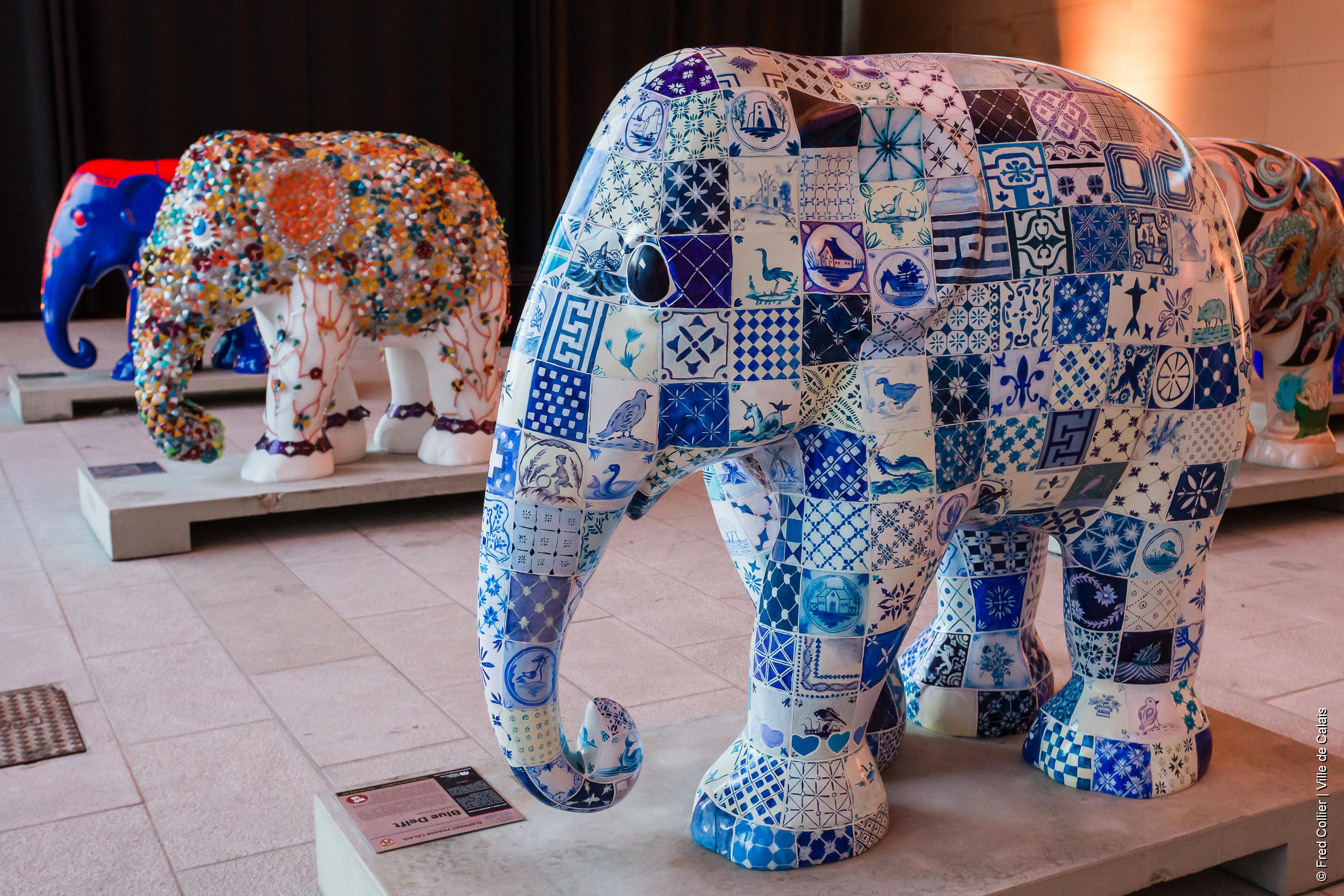 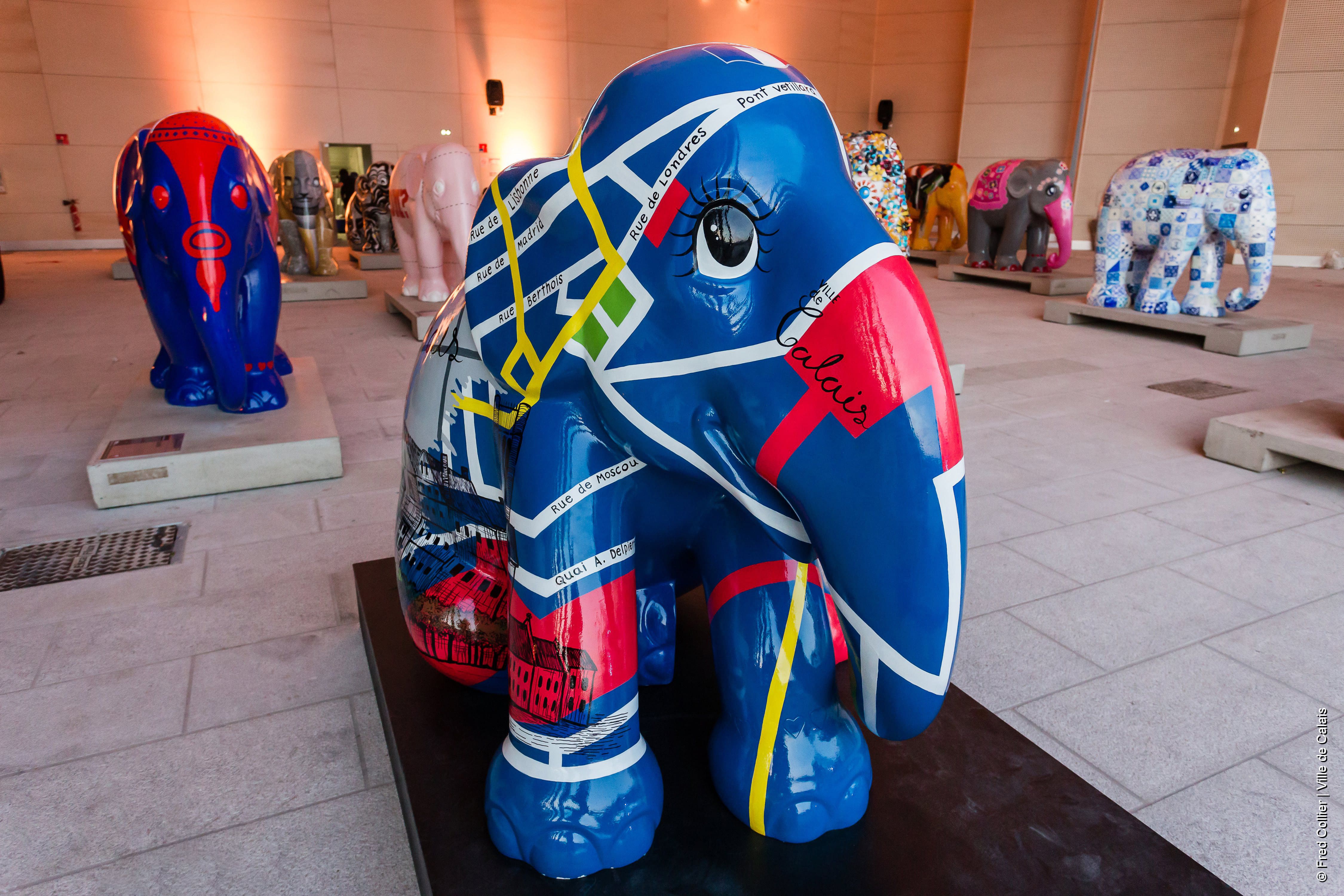 Elephant IN THIS PARADE Page 1 of 1