From March 25 until May 25 almost 40 Elephant Parade art pieces conquered the streets of Heerlen. The art pieces were designed by several Thai and local artists and celebrities, such as famous Dutch tennis player Richard Krajicek and Dutch artist Marte Röling. The Elephant Parade Heerlen auction that was held in the building of APG exceeded everbody’s expectations and resulted in €355.000 for the preservation of the Asian elephant. The city of Heerlen itself purchased three elephant statues. 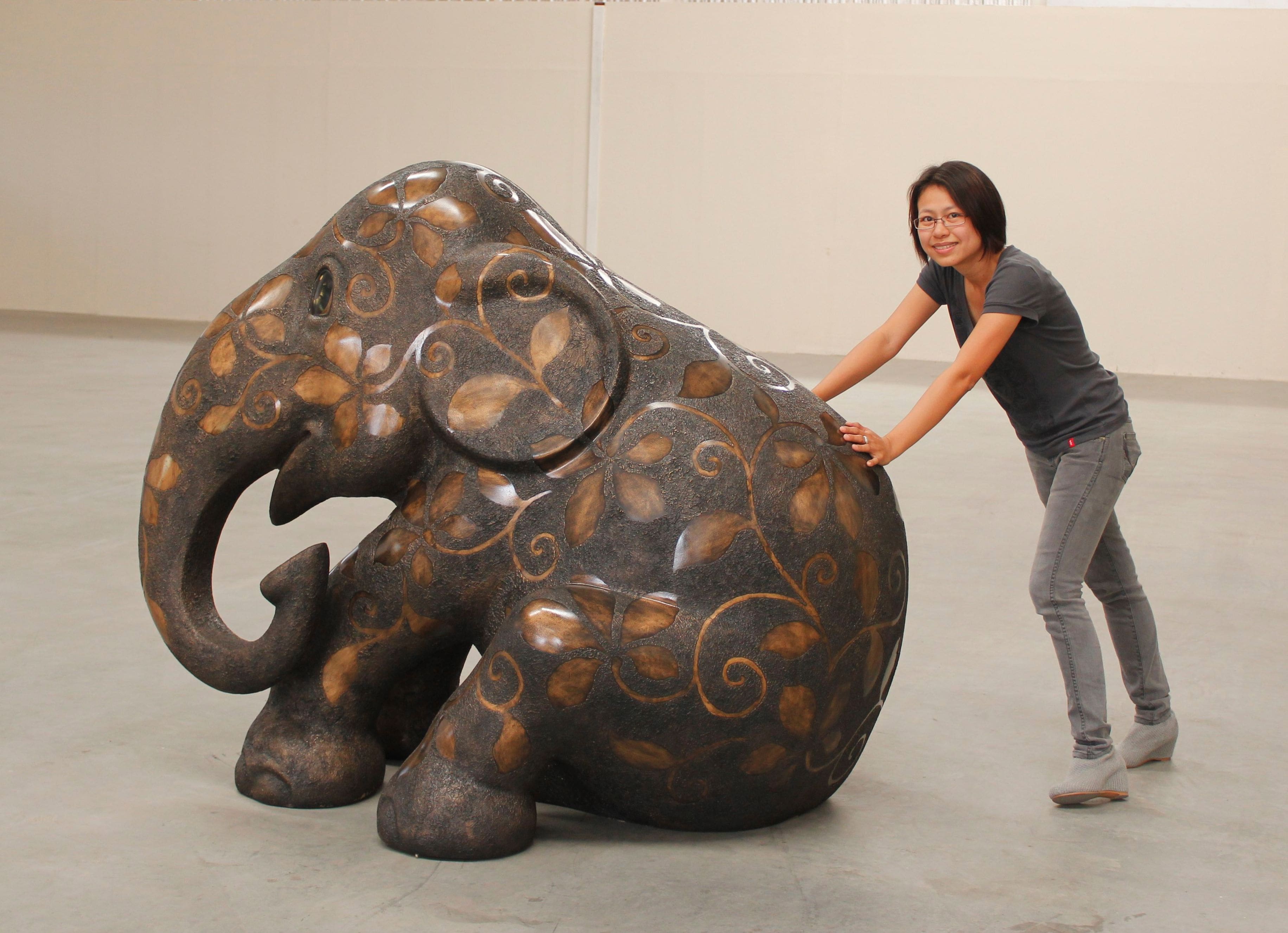 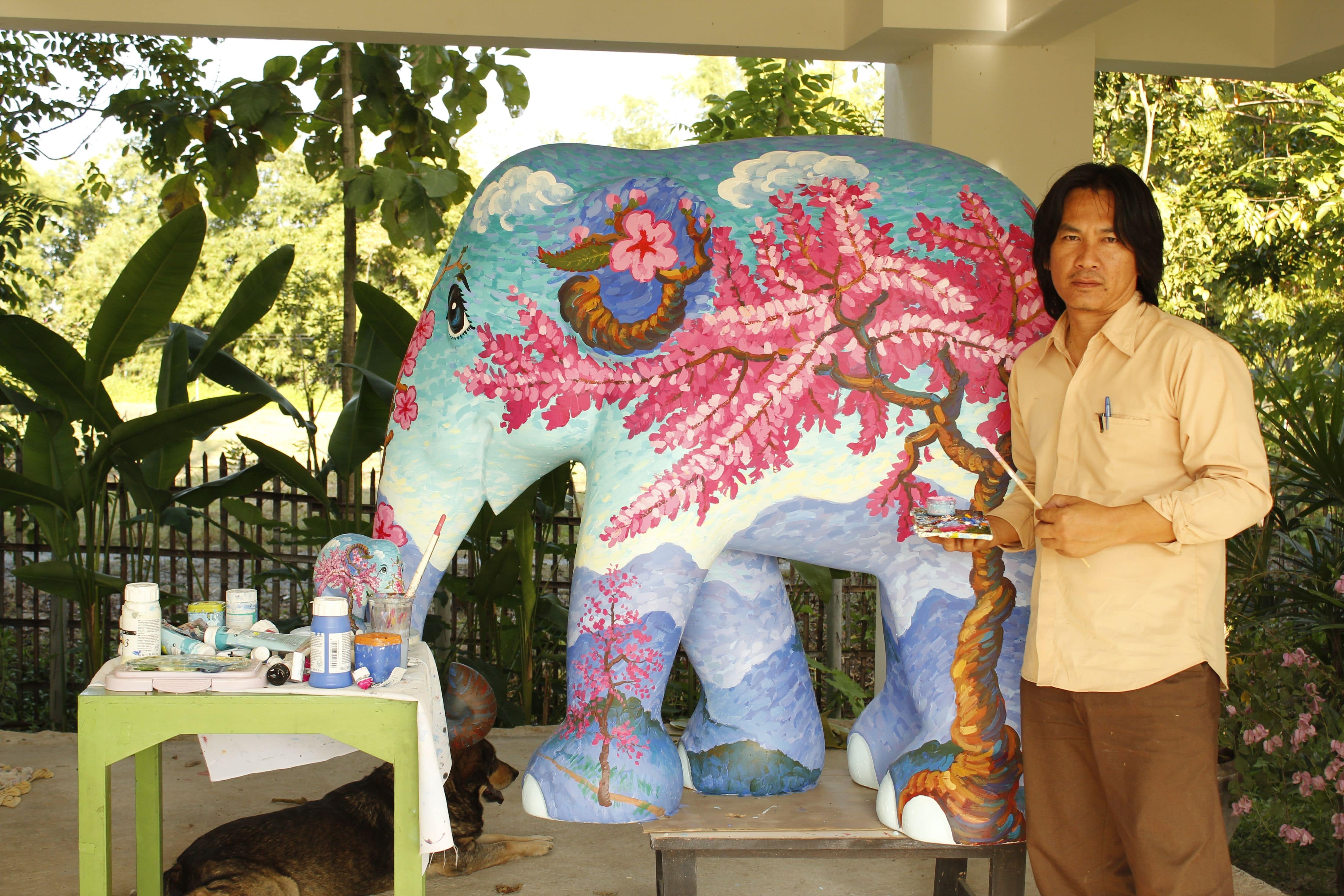