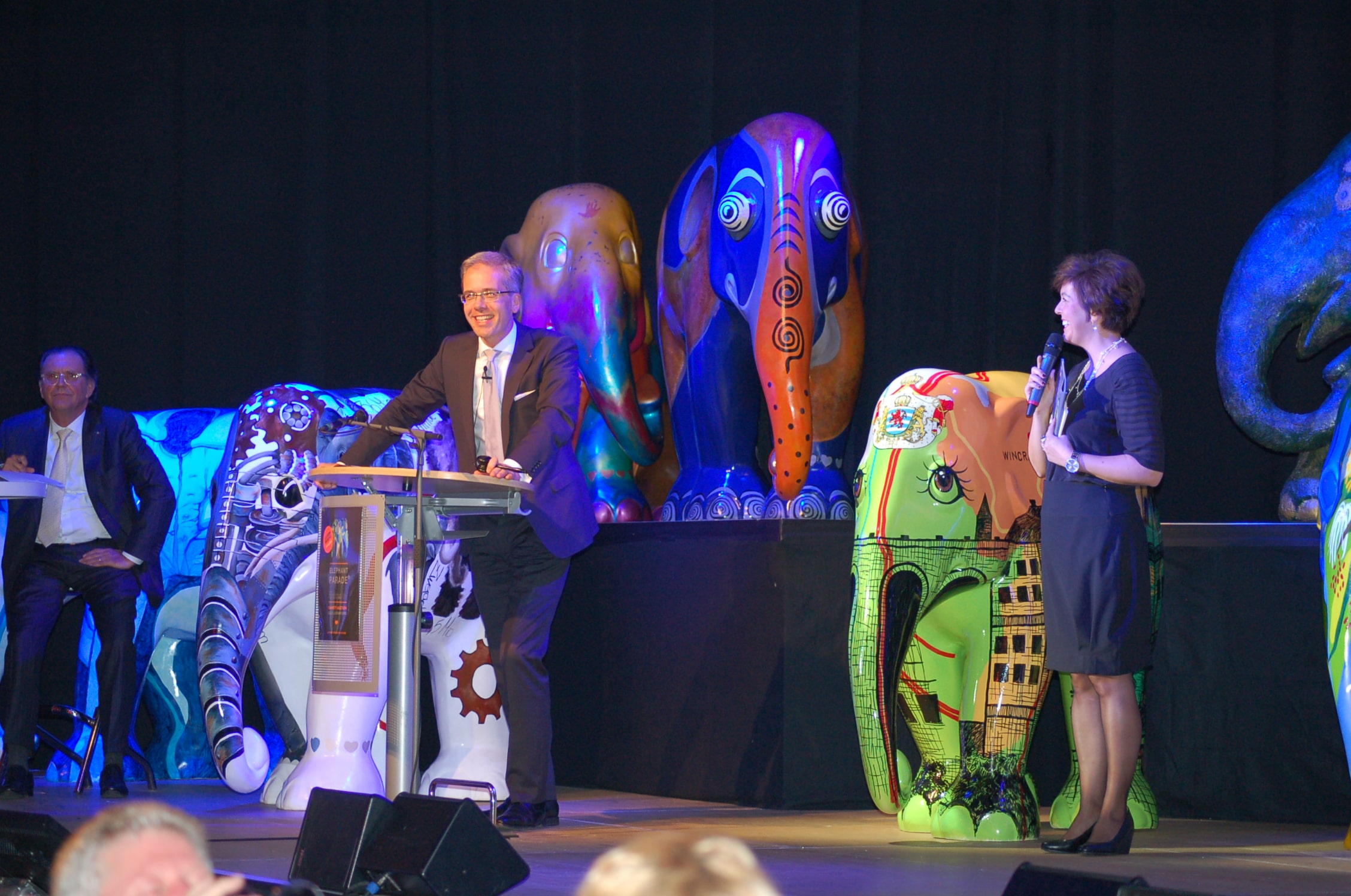 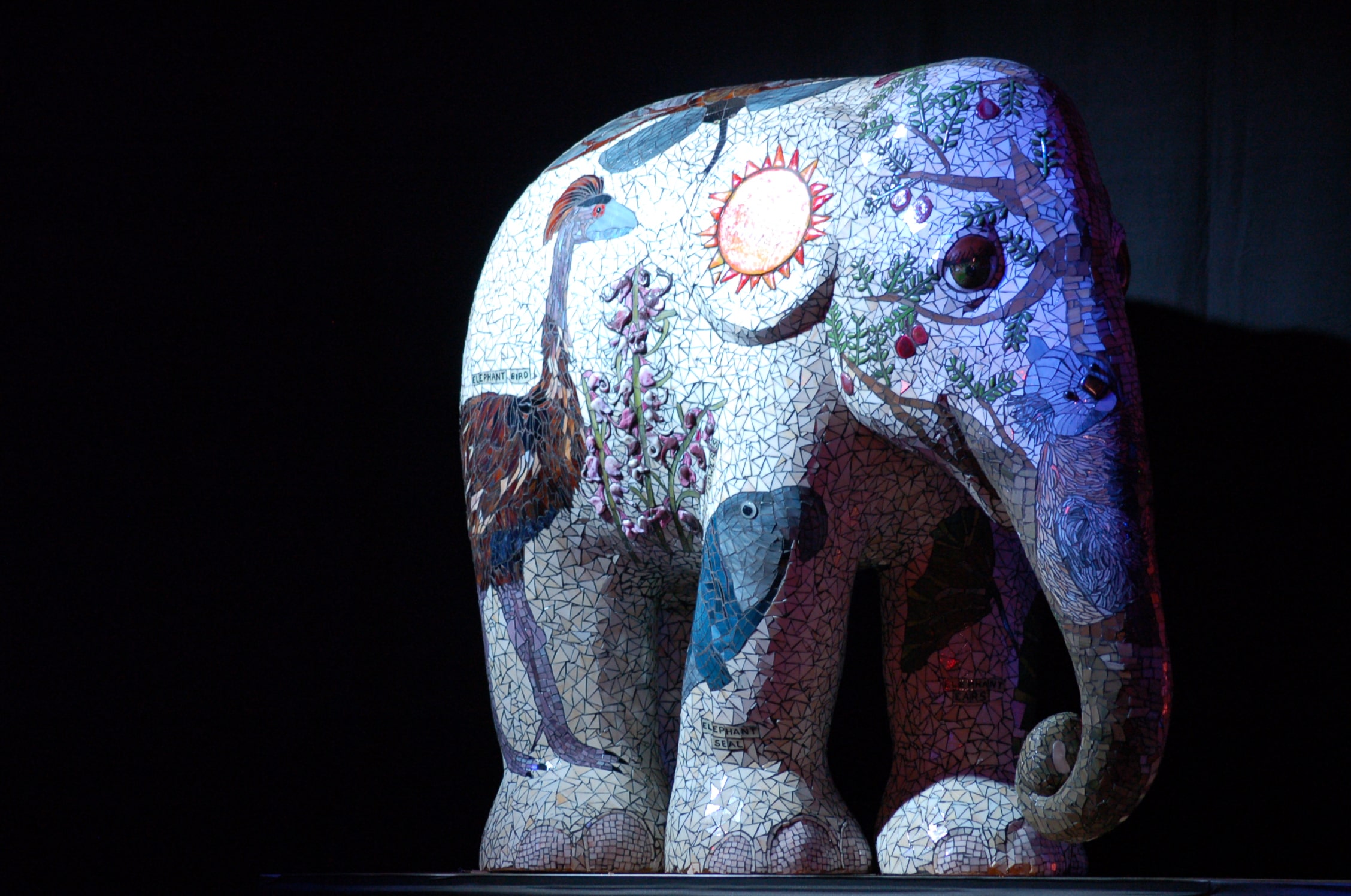 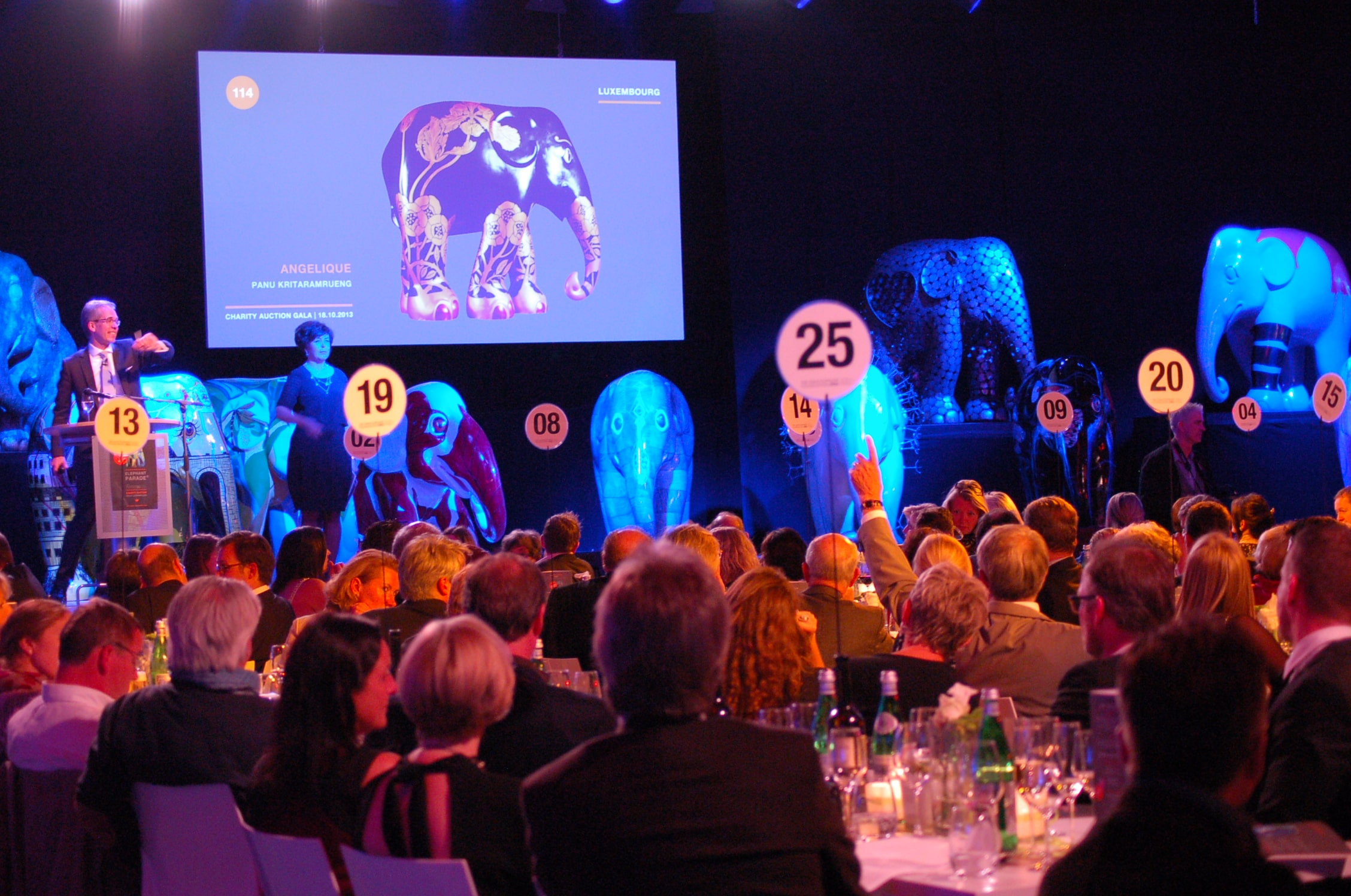 Elephant IN THIS PARADE Page 1 of 4