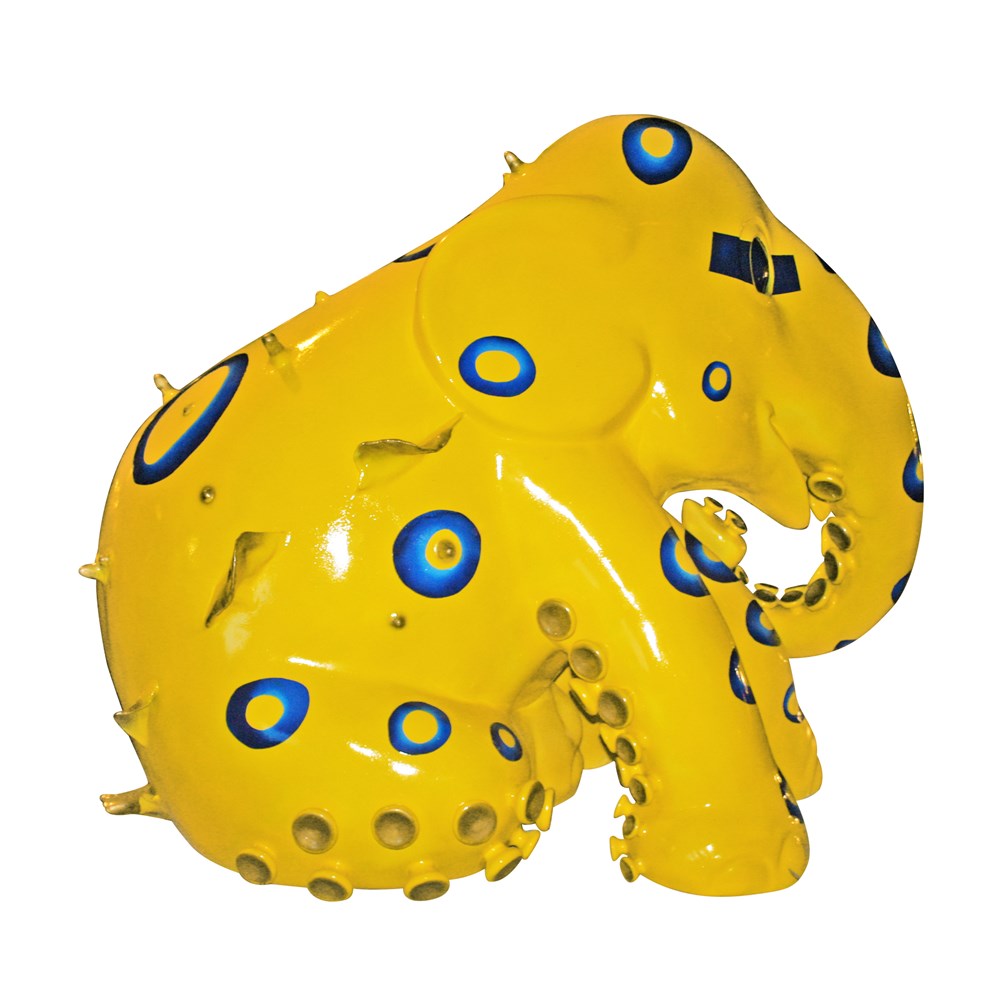 "It is not just land animals which are under threat and I wanted to show the plight of the sea's. To highlight this I chose the Blue Ringed Octopus, which is only found in the region of the Great Barrier Reef which is dying from pollution and Global warming."