Presented by The Resorts of Dana Point, Elephant Parade: Welcome to America  showcased dozens of colourfully decorated life-sized baby elephant sculptures for the first time ever in the US. The star-studded cast of celebrity and artists – from Hollywood elite to fashion designers and pop icons – were happy to welcome the open-air exhibition to Dana Point.

The parade kicked-off with a free public opening ceremony on August 23-25 at Doheny State Beach. Afterwards, all the artworks were placed around California for ten weeks. The elephants were primarily placed in high-pedestrian-traffic, visitor-focused locations around Dana Point, including Dana Point Harbor, local beaches, public parks, and in Resort properties.

Halfway between Los Angeles and Orange County, the coastal community is committed to cause and welcomed Elephant Parade with a beautiful backdrop along the Pacific Ocean to showcase this artistic spectacle of culture and creativity. As an oceanfront destination dedicated to the preservation of the planet’s creatures, Dana Point thinks beyond the boundaries of land and sea to raise awareness for the crusade of conservation across the globe. 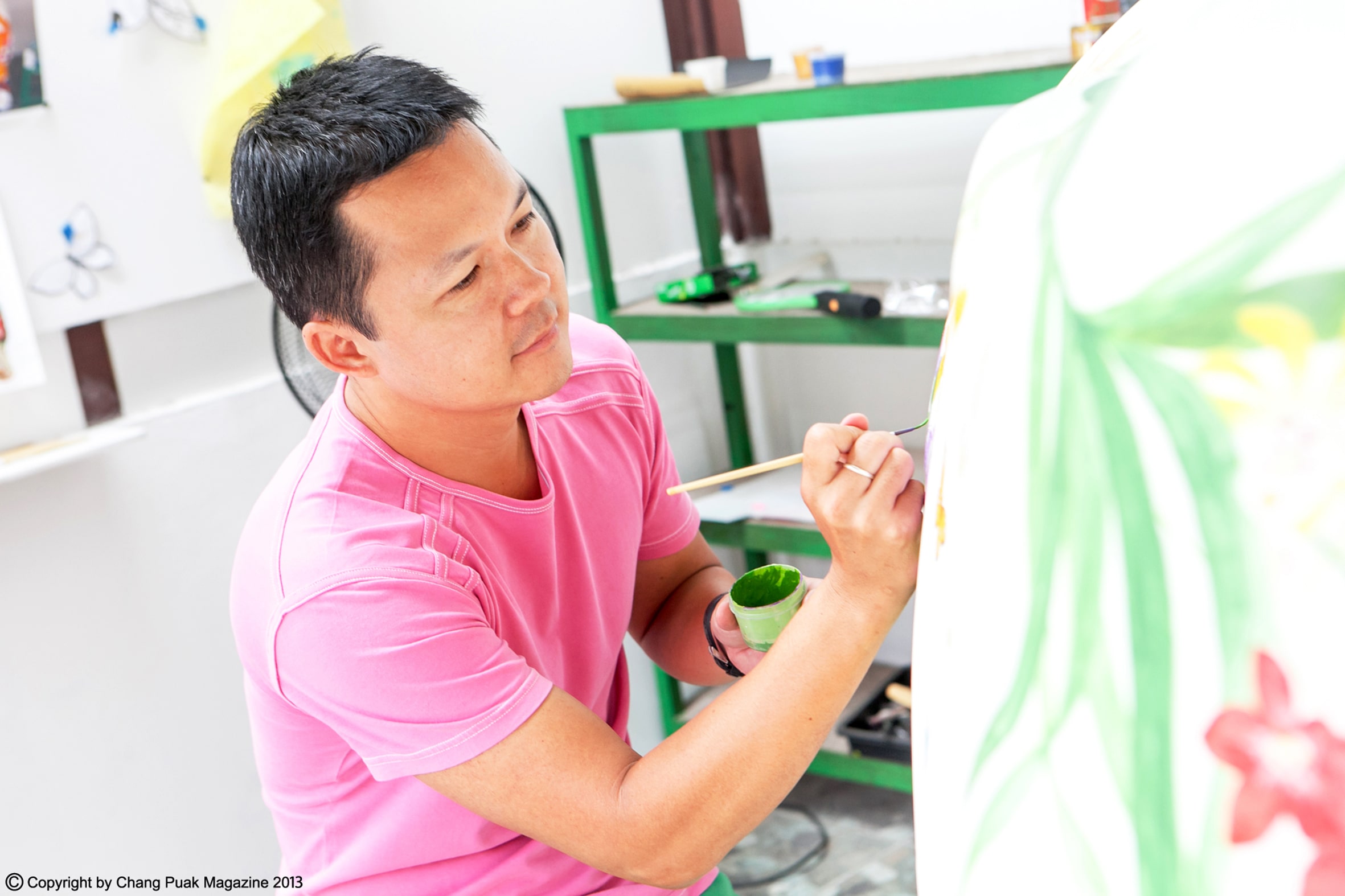 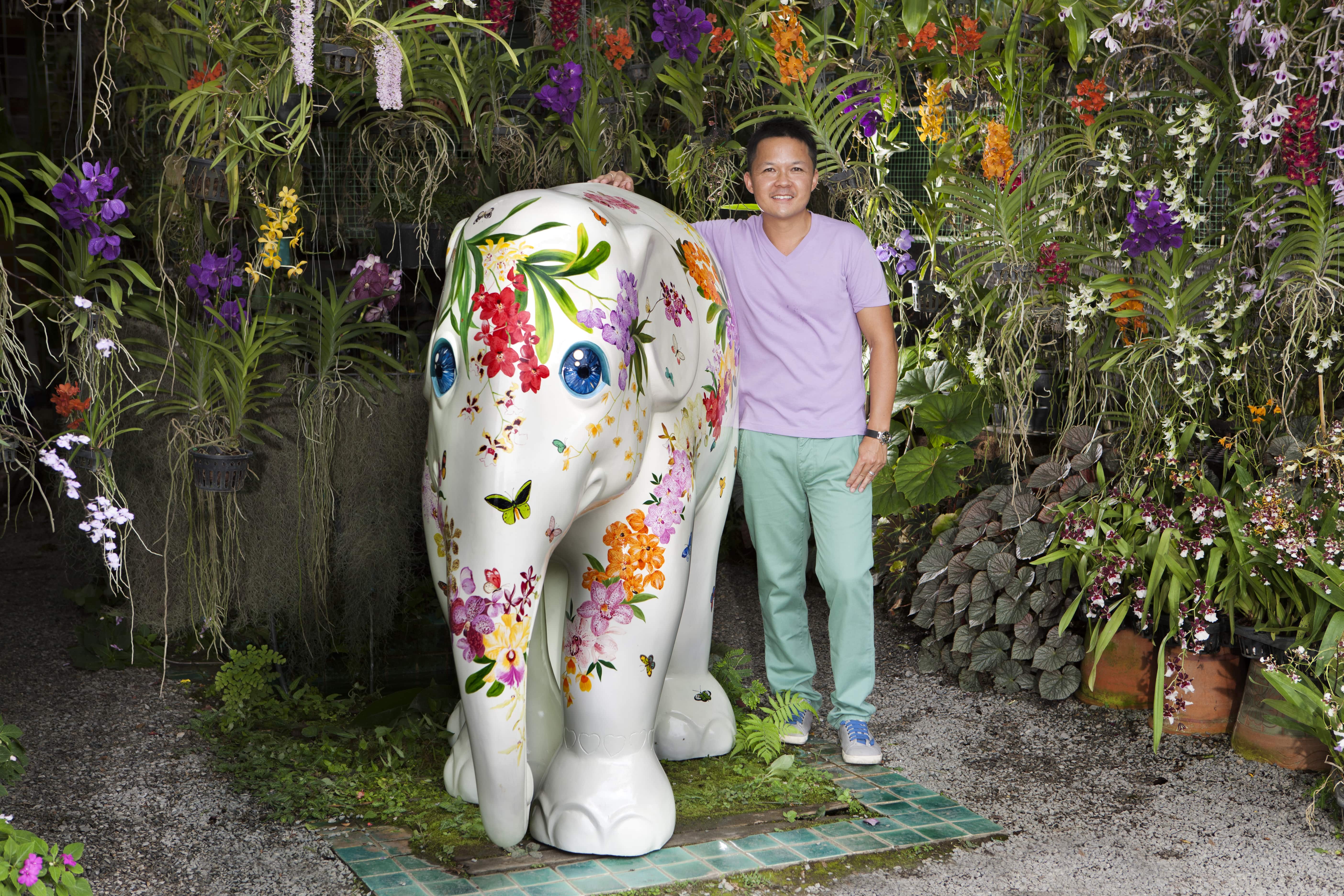