* extended due to success till January 31st *

We are so proud to announce that Elephant Parade returned to Dana Point!

The marvellous 2013 edition, in which many celebrities and artists contributed to the painting of an elephant statue, ensured that expectations were high for the current event.

The 2021 edition California Dreaming can be spotted on various locations in Dana Point from October 8th till November 26th.

The Asian elephant is an endangered species that desperately needs our help. Over the past 100 years, their habitat has been reduced by 95% and their population has fallen by 90%.Various plants and animals depend on elephants for their own lives. If elephants disappeared, many other species would not be able to live as well. If we don't act now, the elephant will become extinct.

The beautiful statues in Dana Point raise awareness for the conservation of elephants and for the health of our planet. 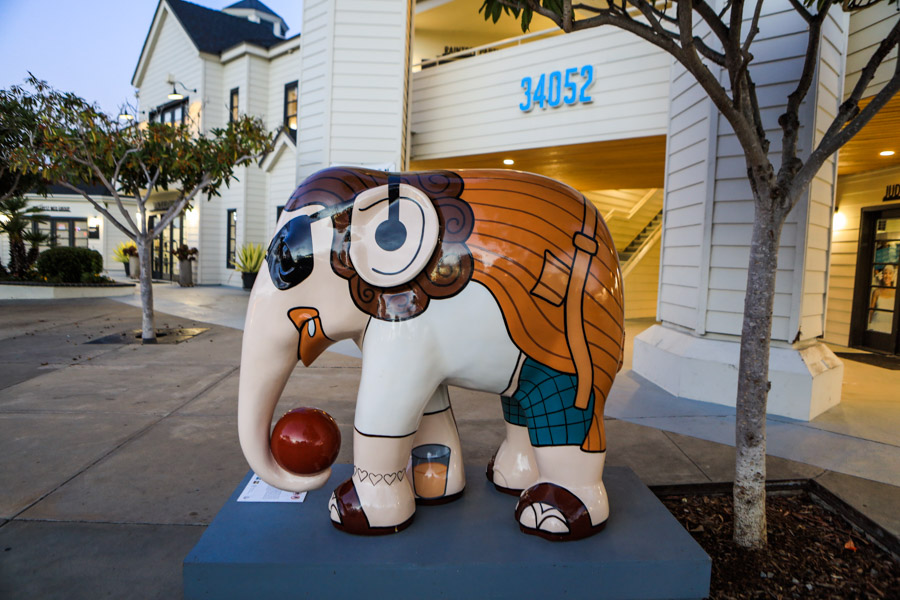 'The Mellowphant' is inspired by the character Jeff Bridges played in the Coen Brothers' film The Big Lebowski. While it flopped upon release in 1998, the film has since gone on to inspire festivals all around the world, a shelf of philosophical books (including a few of our own and one by Bridges himself), hundreds of graduate theses, innumerable visual artworks, and of course, a religion. So why is The Big Lebowski now considered "the most popular cult film of all time"? Probably because its philosophy is so accessible and welcome. It encourages viewers to relax, take it easy, and remember what's important in life. In his own unlikely way, "The Dude" provides an example for us all to emulate and admire. Moreover, we believe that the way of the Dude is a perennial philosophy that has always existed to counter the excesses of civilization. Kathleen Clark Photography 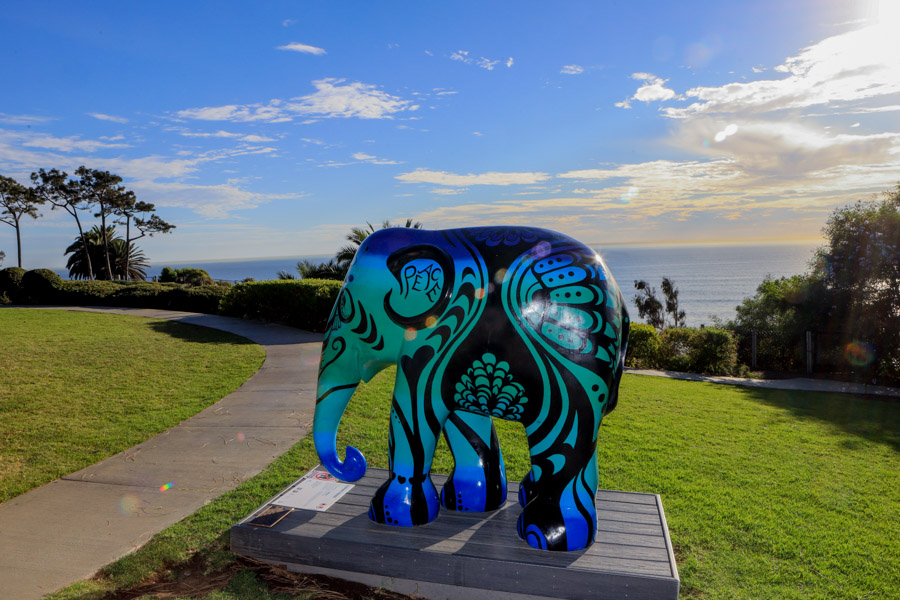 This elephant is a symbol of wisdom and enlightenment. If more of society where able to look at nature with awe and appreciation, it would be far easier to prevent animals such as the Asian elephant, from being on the brink of extinction. Kathleen Clark Photography 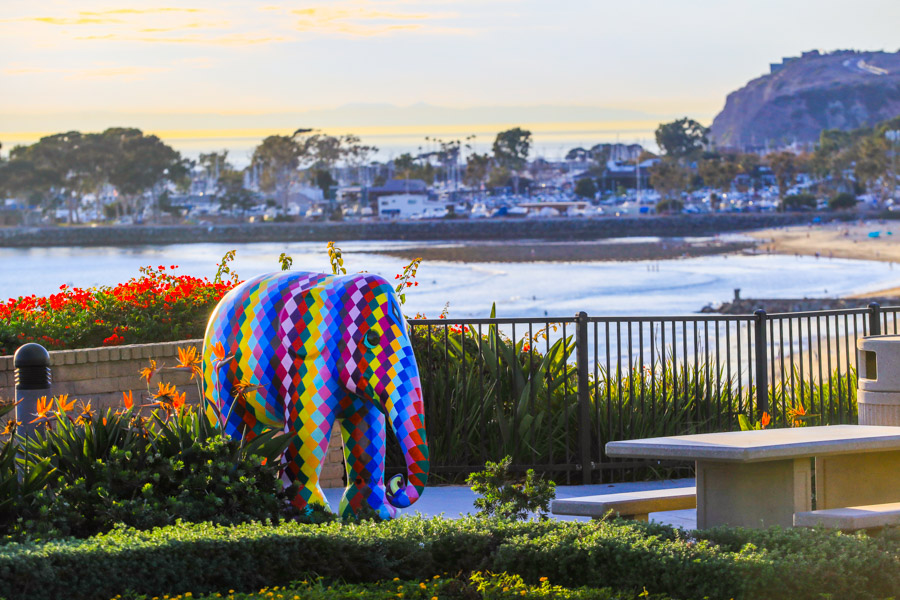 Elephant IN THIS PARADE Page 1 of 2